With the fantastic video quality of today’s smartphones, it’s never been easier to capture music performances and other content. However, recording a quality audio soundtrack along with your video has always required a lot of extra work…until now. With Roland’s cool new GO:MIXER, you can connect a mic and instruments, mix them live, and record crystal clear sound to your video in real time.

We introduced GO:MIXER at CES 2017 in Las Vegas, and it caused quite a buzz, winning multiple “Best of CES” awards at the show. This handy tool makes it so much easier to generate great content quickly—read on to learn more.

A Simple Solution for Better Audio

GO:MIXER connects to your iOS or Android smartphone via an included cable. It transfers audio digitally, providing stereo sound that’s a big upgrade over using the phone’s built-in mono mic or analog line input. And by capturing quality sound directly to your video, you instantly eliminate the time and hassle of having to record external audio tracks and sync them all up in a video editor.

When you take it out of the box, GO:MIXER is ready to, well…go. It’s powered by the phone connection, and doesn’t require any special drivers. Just open your camera app and start shooting! And with its ultra-compact size, you can take GO:MIXER with you and record anywhere.

GO:MIXER is a must-have for quickly creating great-sounding music videos. But it’s also a fantastic solution for vlogs, reviews, tutorials, and any other web content you want to get out there on YouTube, Facebook, and other social media channels.

How to choose your first keyboard?

Added to wishlistRemoved from wishlist 0

We will be happy to hear your thoughts

0 How to do Drums Soundcheck 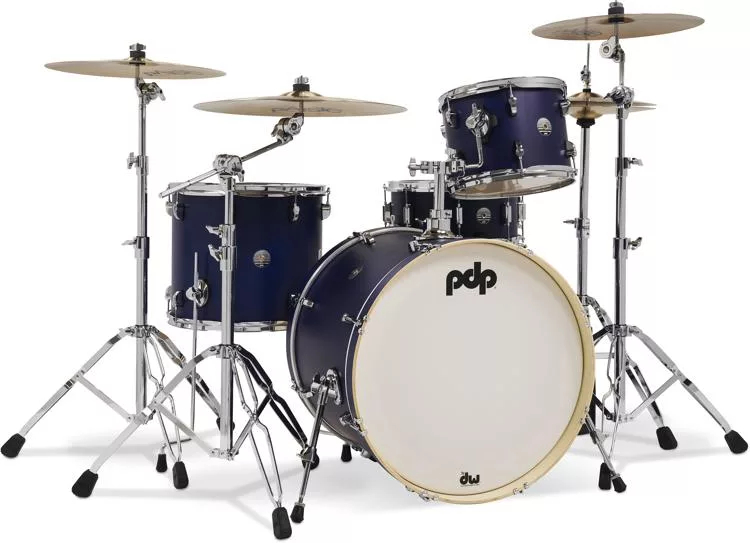