Added to wishlistRemoved from wishlist 0
Add to compare
₹20,322.00

Added to wishlistRemoved from wishlist 0
Add to compare
₹10,696.00

Added to wishlistRemoved from wishlist 1
Add to compare
₹8,763.00

The low latency transmission to your mobile device eliminates any sync issues, so you can capture, edit and share videos right from your smartphone. An additional transmitter can be added to the system for dual-channel operation.

The system also includes a Lighting cable to connect to iPhone/iOS devices, USB Micro B and USB-C cables to connect to Android devices and an 1/8″ (3.5mm) cable to connect to any analog audio input, as well as a varity of receiver mounting accessories (bracket arms, hook-and-loop fasteners, 1/4″–20 adapter, shoe mount adapter).

Go Mic Mobile® offers digital audio compatibility with Android devices running Android 5.0 (Lollipop) or later that allow USB digital audio connectivity. Not all Android applications support USB audio, and you may need to download a third party app to use this feature. Analog connectivity via the included 1/8″ (3.5mm) cable is offered as an alternative solution.

What’s in the box? 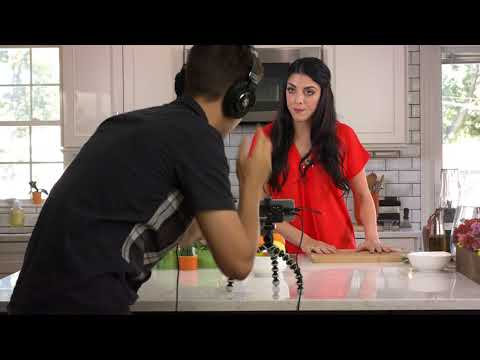 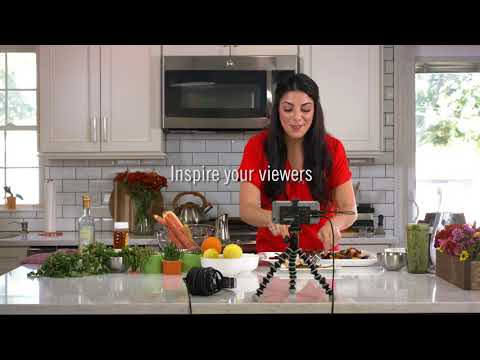 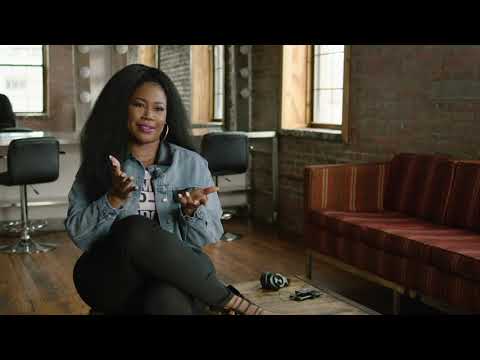